This blog post is neither about why MigratoryData is best suited for extending Kafka messaging to Web and Mobile apps, nor about how to use the integration between MigratoryData and Kafka. For these purposes, please refer to the following documents:

In this blog post, we rather outline the compatibility between MigratoryData and Apache Kafka from an architectural point of view.

Both Kafka and MigratoryData are sophisticated but easy-to-use distributed publish/subscribe messaging systems which implement:

However, they are complementary on other aspects. For example:

That being said, from the architectural point of view, both systems use similar concepts to achieve messaging, high availability, guaranteed delivery, and message ordering: 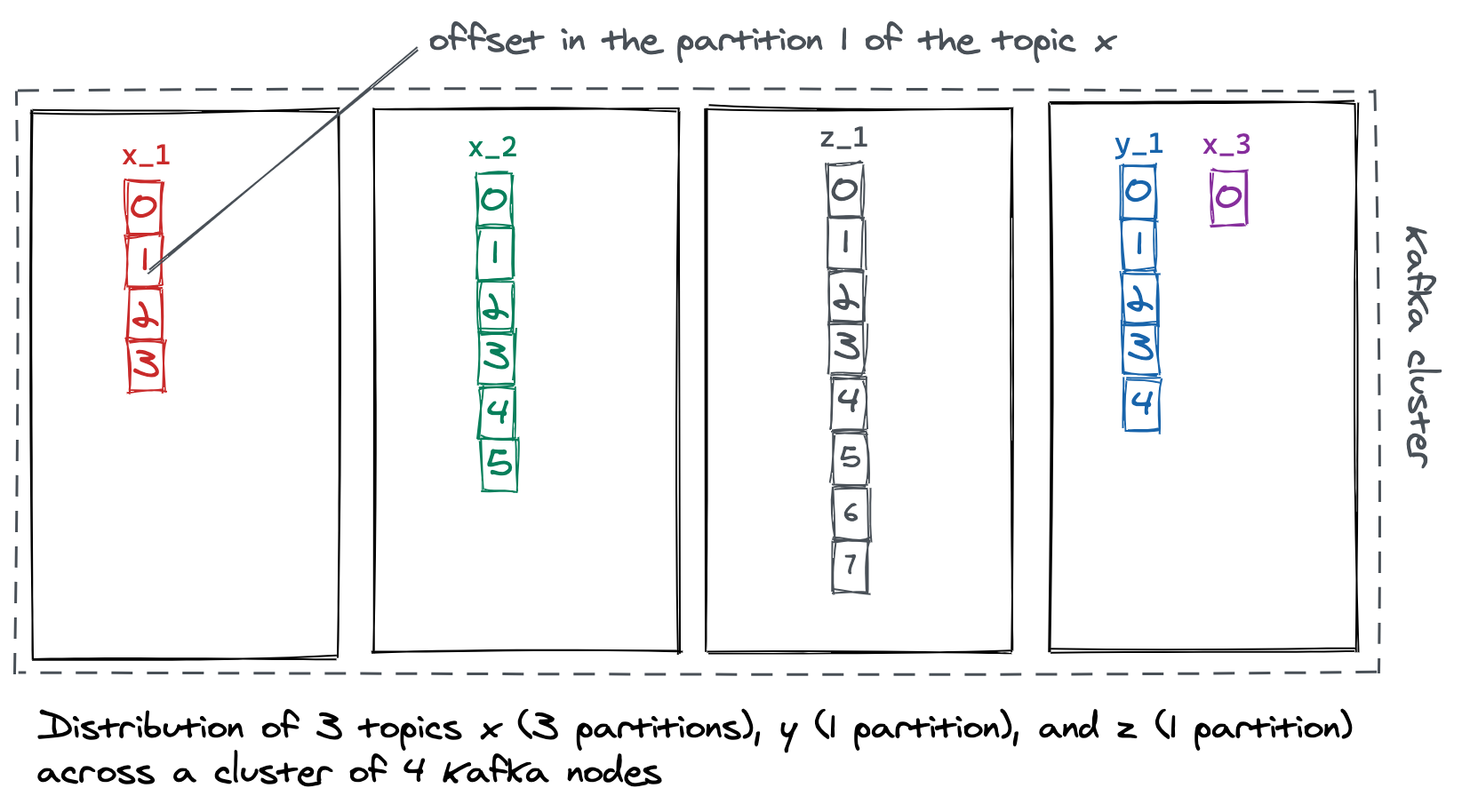 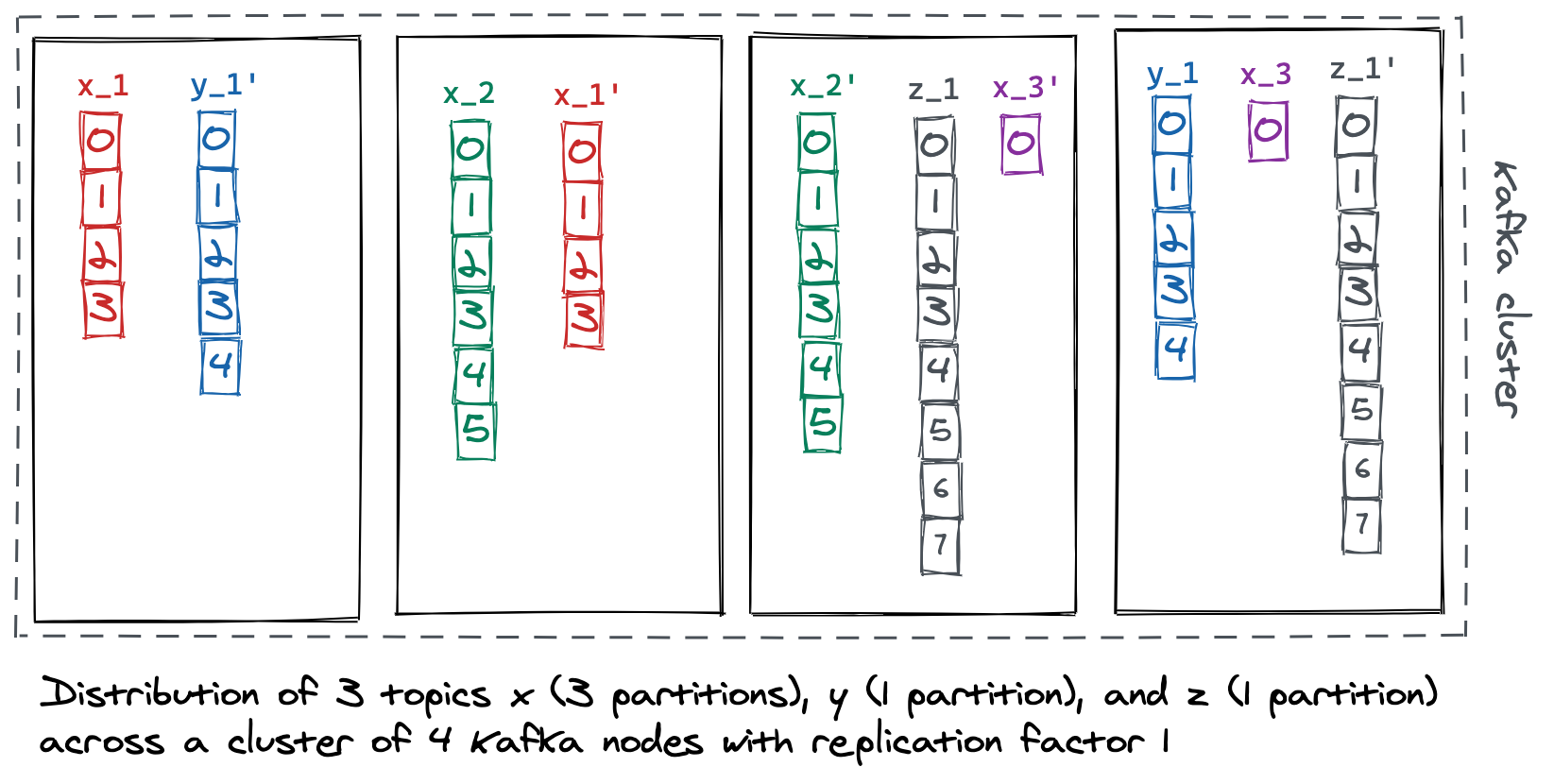 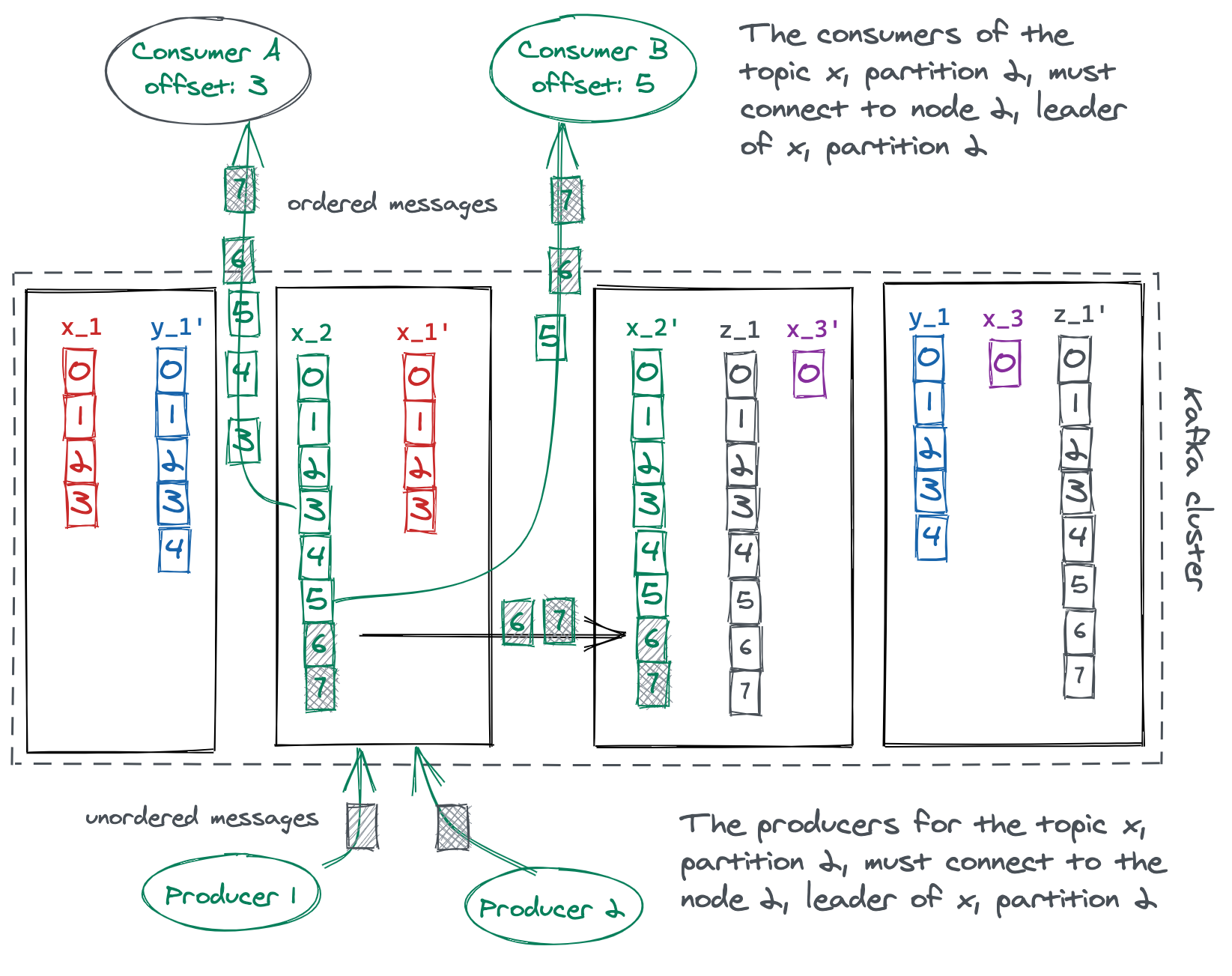 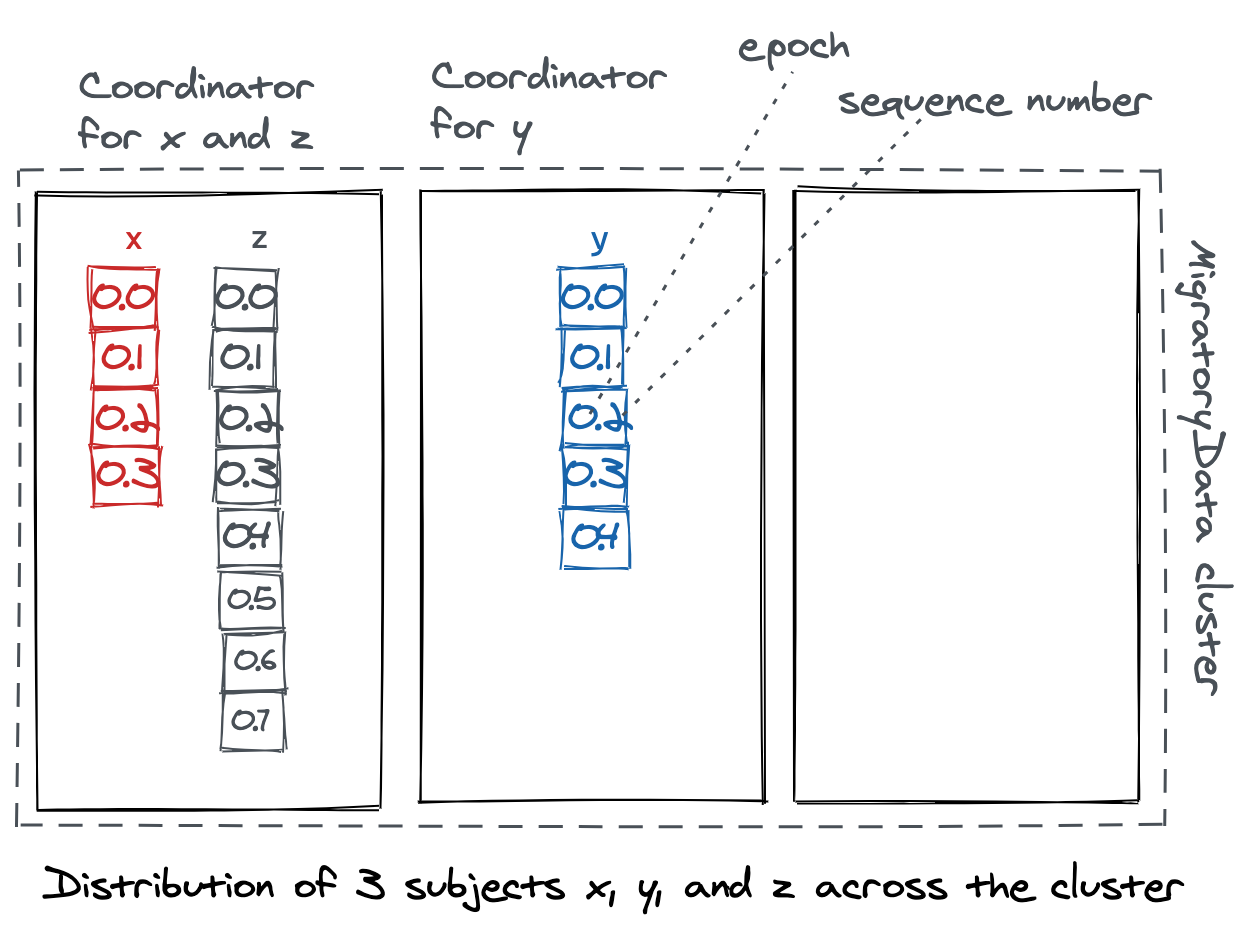 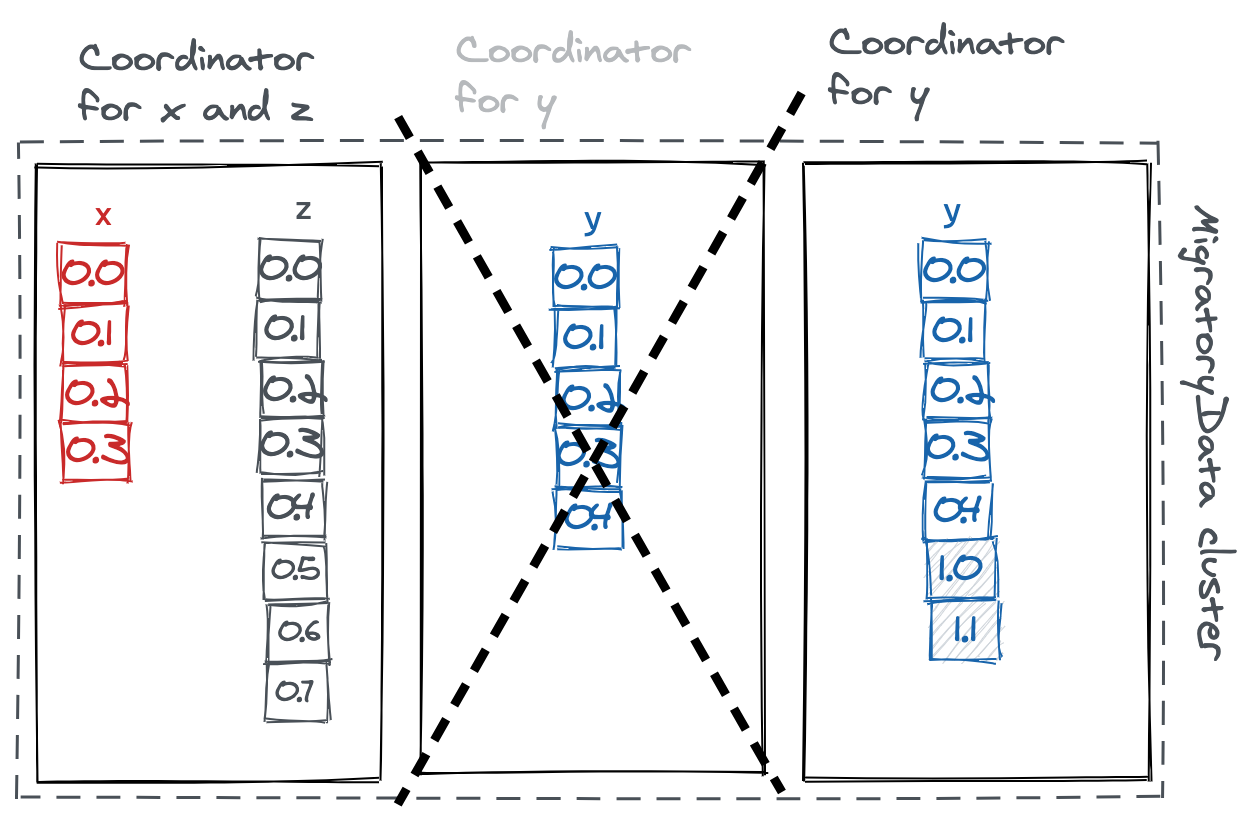 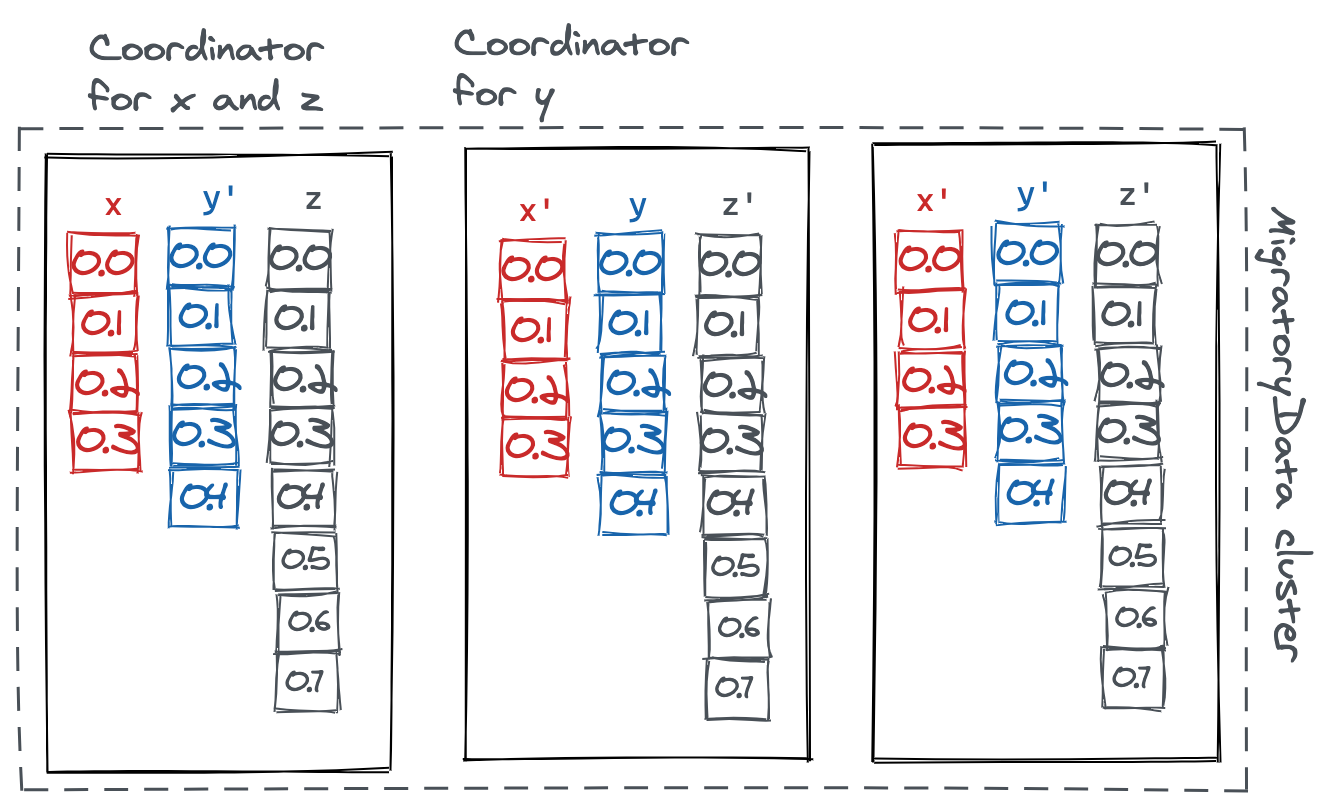 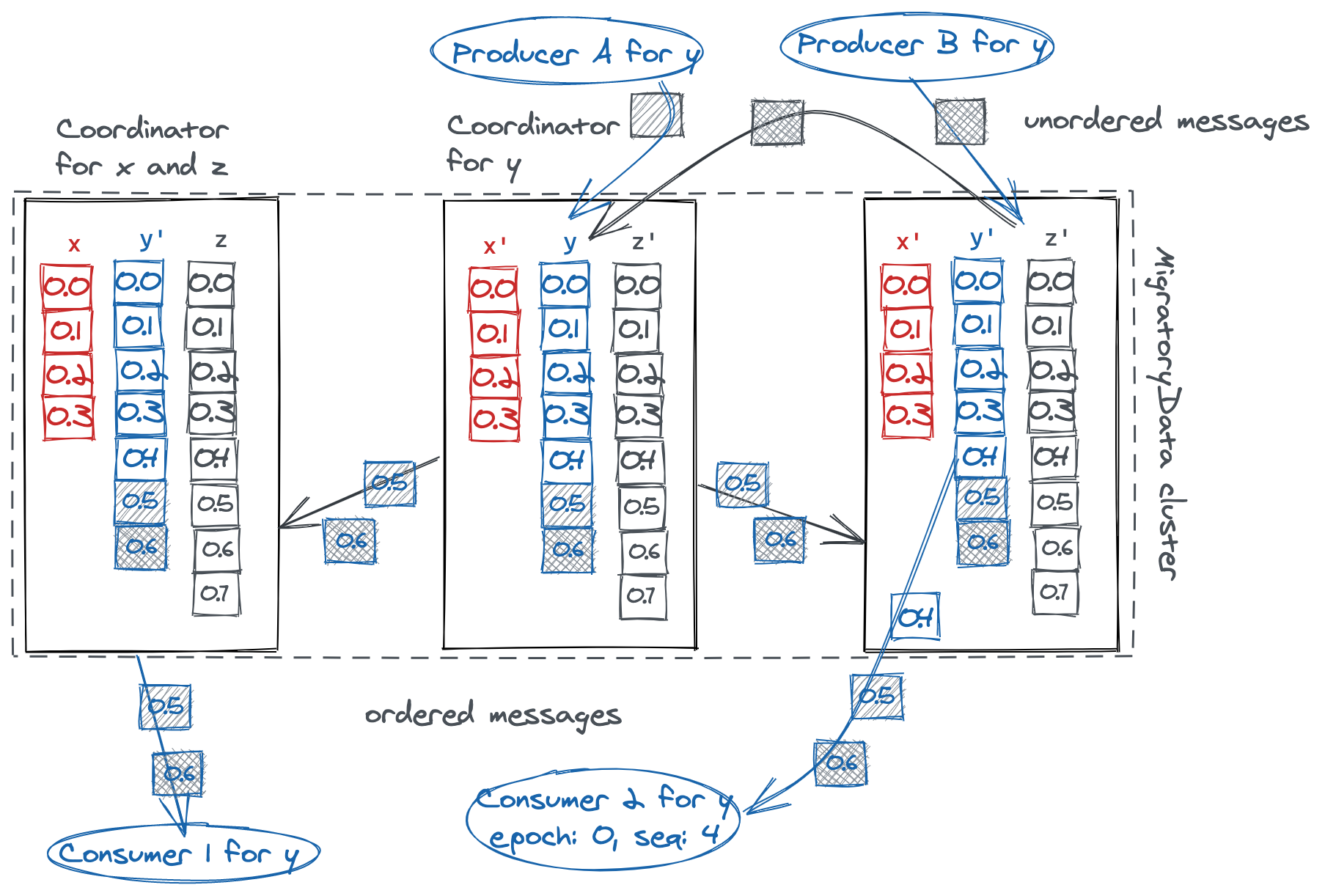 This is a first blog post about MigratoryData and Kafka integration which outlined the compatibility and complementarity of the two messaging systems.

If you experience any issues, have any questions or feedback, please contact us.